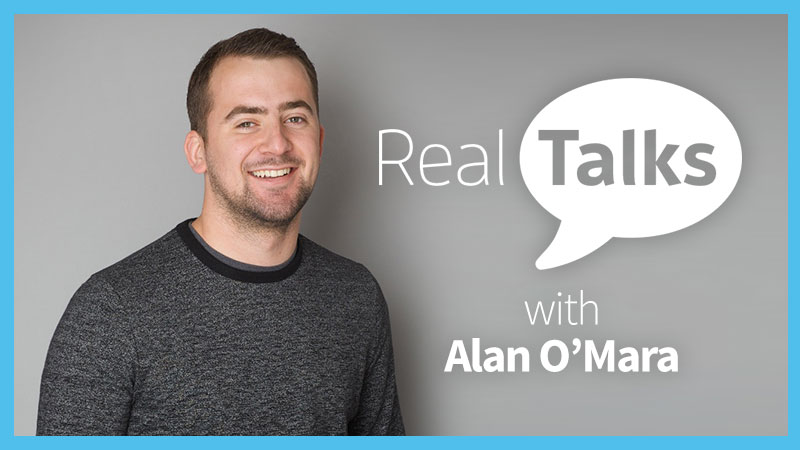 In 2012, Offaly forward Niall McNamee publicly admitted he owed around €80,000 as a result of a gambling addiction, accepted that he needed professional help and so began, his journey towards recovery.

It is now 5 years since Niall has made a bet and his life has been transformed. We sat down to chat about many lessons he has learned along the way and what it is like to be able to look at himself in the mirror now and be proud of what he sees – because for many years he didn’t and gambling became his form of escapism from everyday life.

He burst onto the inter-county scene as a 17 year old back in 2003 when he made his championship debut, the week before his Leaving Cert began. Since then he has become Offaly’s talisman, missing just one championship game over 14 campaigns, but while Niall has been a beacon of consistency on the field, a large portion of his football career was spent battling a chronic gambling addiction.

This podcast is brought to you thanks to the support of Kelly Bradshaw Dalton, who for over 20 years have been successfully Selling, Renting and Managing Property in the Greater Dublin area. You can check out their website at KBD.ie for all your property needs.